How many times have Jake and I moved?? Idk… I stopped counting! lol! But really… it has been a lot! And, we are about to do it again, this time WILL BE THE LAST TIME!!! I have it in writing… I can’t go back on it… I will die in this next house!!!!! lol! But, I feel like with yall only seeing 15 second stories of my day, that things can get confusing… so, here I am to lay out the time line and give yall some insight into what is happening in the next few months!

I want to start this by saying… praise the LORD for the military, and military home loans/PAID military moves.. or none of this would be possible. Jake serving our country has made all of this possible, and I am so thankful to him for that. And THANK YOU to all of our other military men and women! YOU GUYS ROCK AND DESERVE ALL THE THINGS!!!!!! Keep kicking booty and Semper Fi!!

So, like I said… this all started because Jake was in the military. He was first stationed in Whidbey Island WA, and this started his LOVE for the PNW. Oh my lanta…. we would FaceTime every night and all he would talk about was how much he loved Washington. But, that soon ended when he was assigned a new duty station- to Cherry Point, NC. Thats when we bought our first house and got married!

The GREAT thing about the military is they also PAY YOU TO MOVE!!!!! Like what?? We have literally only paid for two of our moves. The Marine Corps paid for me + all of our stuff to move from Dallas to NC to live with Jake, our moves AND BACK HOME WHEN HE GOT OUT! Along with that, our VA loan means ZERO down payment and like little to no interest. We have never had to put down a down payment for a home, which is NICE. Like I said… SO THANKFUL FOR THE MILITARY. (I only say this because I think people get he wrong idea… thinking we are somehow pulling all this money out of our butts for a down payment on these houses.. lol, nahhh. I wish! We just haven’t had to! Just wanted to clear that confusion up!!)

Then, we made our way to Boston, where we actually rented an apartment out in town! We weren’t in Boston for long, before moving back home to Texas (where our immediate family lives)! Like I said above, these moves were paid for! Like movers and all! None of these would be possible without that! Cause let me tell yall… moving can get pricey!! (again, I only say this because I want people to realize that we have moved more than normal.. its not cause we are made of money or whatever you may think… just very very very blessed with the benefits that the military offered Jake. We are just regular folk that COULD NOT have and would not have moved this much without that financial help!)

So, when Jake was finally out of the military and we were moving home to Texas… we had no idea what house we wanted, so we stayed with Jakes mom for a few months while we house hunted + saved LOTS of money. (thank youuuuuu Jakes momma!! Always move in with your in-laws if you get the chance…. lol! May drive you cray cray but you save lots of money)

After a few months of living with Jakes mom, we were getting soooo giddy and just wanted a place of our own and kinda jumped the gun…… this was also right when I started my blog so a lot of yall may remember. To say this nicely… WE GOT SCREWED. Like SCREWEDDDDD. We moved in, and there was so much that was not recorded on the inspection, MAJOR plumbing issues, MAJOR foundation issues, and so much more that started piling up SO quick. (this is kinda what worries me now about a fixer upper… that was such a bad experience that I feel like it put a major sour taste in my mouth for renos) It actually got to a point where we had to get a lawyer for the seller/inspector because things were so out of hand and covered up/hidden from us before buying. It was one of my worst nightmares that I just wanted out of ASAP. Somehow, someway… we got out of that house and broke even. How? I have no clue.. but I am not looking back. My lord, that was the worst decision we ever made. I hate that house! Yall did too! haha!

Thankfully, at the same time, we actually had a few investments (that we started in NC) and were able to cash out on, get the heck out of that house and MOVE AGAIN?!?! hahaha, YES.. again!

So, we moved to another house (that needed zero improvements, thank gosh) but life quickly changed after we moved in.

If you are new here, I used to watch my niece almost everyday when she was a baby (she was on my stories a ton), and then my brother-in-laws job moved them to Seattle. We missed them SO much. It always made me so sad thinking our future kiddo wouldn’t grow up with it’s cousin! After they moved to Seattle, my momma and step dad seriously started to consider the move to Seattle as well. My mom is originally from Boston, so she HATES HATES HATES the Texas summers/mosquitos/etc.. and she obviously wanted to live by her only grand baby… who was now in Seattle. On top of that, my dad had recently made the permanent move to Ecuador with his wife. They work in a soup kitchen there for the homeless and love it! But, besides that… that is the only immediate family I have. My grandparents/aunt have passed away, and my moms other two siblings live elsewhere. We have extended family all over the US, but none in Dallas. As for Jake’s side, it is just him and his momma. She is still in Dallas, and his extended family all lives in a S.U.P.E.R. small town in West Texas! So, that’s a little back story of where everyone is at…

When we found out we were pregnant, A MONTH after we moved into the new house in Texas (In April, and we moved in March).. I was honestly so lost. It was not planned.. and I just felt like everyone was so scattered all over. We made the decision to move to Seattle to live by my sister, brother-in-law, and niece before the baby came. My mom and stepdad will soon be following as soon as my mom retires! They are already getting things prepped in Dallas, and we cant wait to have them here! Then, Jakes mom will most likely follow as soon as she retires, so she can live by family and her grand baby! Kinda funny how we all migrated to one area? lol! But we love it, and it is hands down the best decision we have ever made.

When we decided to make the move to Seattle, Jake knew he LOVED the PNW from when he was stationed here… but we literally had zero clue where we wanted to live… so, we legit rented the first house that popped up that was a mile away from my sisters house! lol! We had no clue about the area yet, and living next to my sister was the only priority!

Now, we have found ourselves in a bit of a pickle…. our landlords decided to move back to the states A YEAR EARLY!! Like whaaaaaat… why!!! Noooo… not what the plan was supposed to be! lol! We were supposed to live in this rent house for 2 years and have time to search the area and see where we wanted to live! But, it isn’t working that way clearly! lol.

So, we started looking around at different areas, pretty far outside of seattle. I know it is a little early.. but with a baby, the holidays, the market here, working.. and everything else, I wanted to have time to find the perfect town with great schools/land/etc! We have quickly realized that nothing is in our budget… lol… that always sucks, right?? lol! I think, as of now we are going to go with a fixer upper! Tons of you guys have suggested we *TRY* and find something fairly quickly and start the reno while we still live in our rent house (we will live here until July).. that way we don’t have to live there with baby through a reno. Smart… yall are very very smart! lol! But, it will just come down to budget. I would rather not pay for rent when we could be living in the house we are renovating… but it may be best. So, we will see. It will just be one of those things that has to perfectly work out.. ya know? who knows…. maybe the perfect lot/house is ready in a month and we go for it… idk. We will see. But, I will say… we won’t be moving our stuff until July, when we have to be out of this house!

If you made it this far, pat on the back to you! Lol! That was a lot of ranting! but, I will say, there are a few things I want to note:

I know this post wasn’t super helpful and dreadfully long… but just figured it could help with a timeline and explain things a little better for yall! You know I am a open book… so I am happy to lay it all out on the table for yall! (: 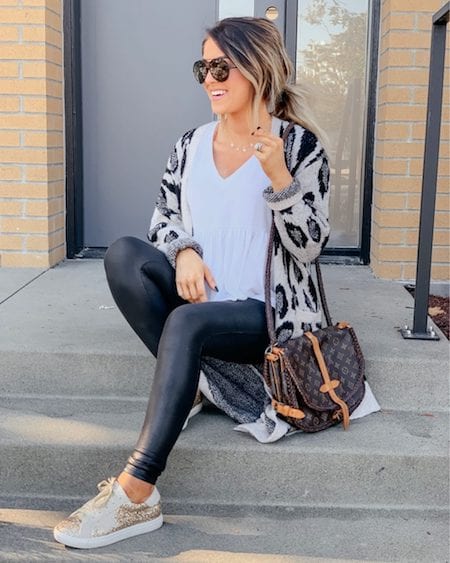 Right now in the Shop 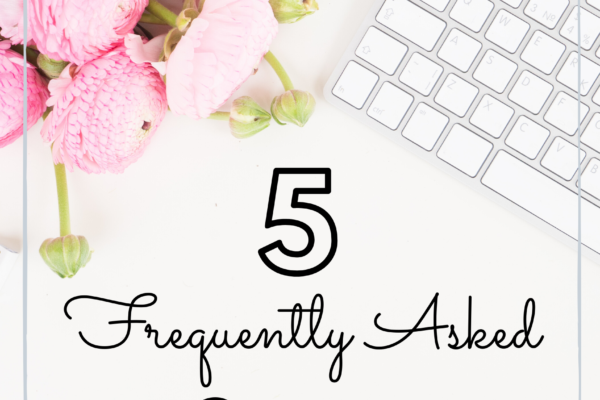 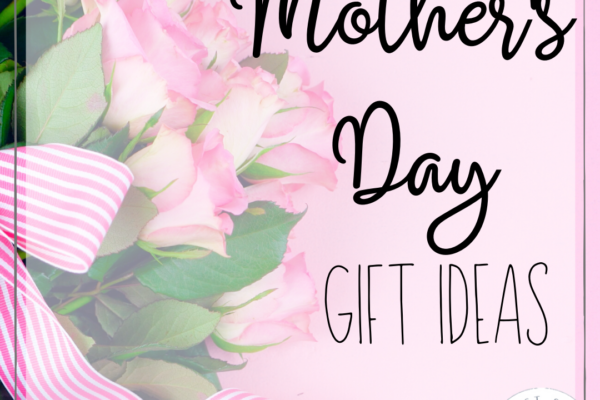 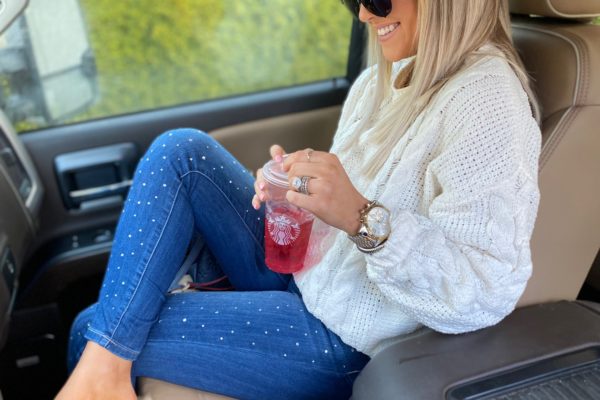 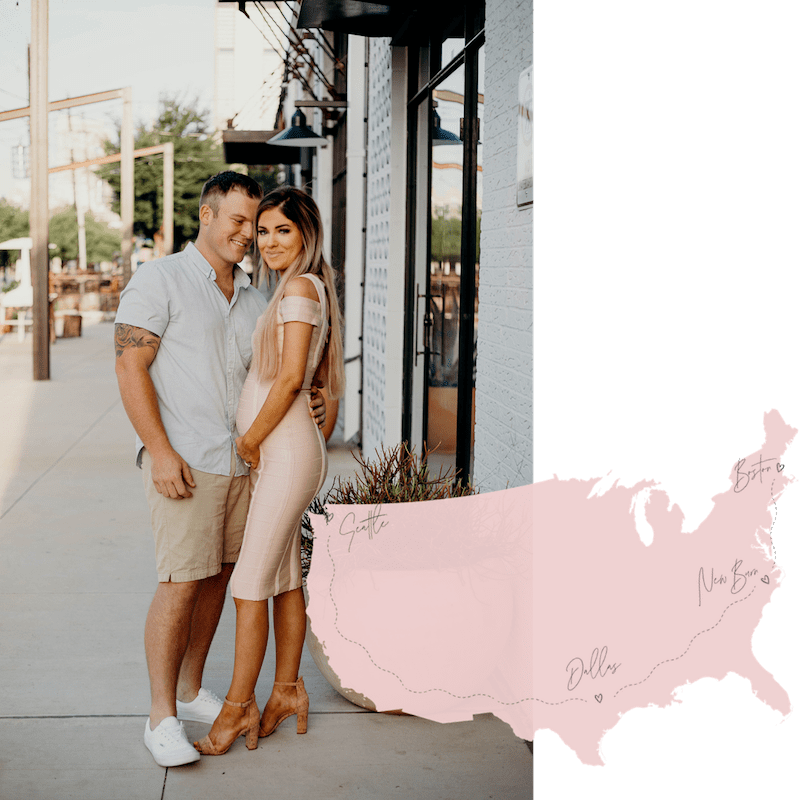 Get to know me!

Hey y’all!! So glad you are here! Grab some coffee, or wine... some queso, and let’s hangout!! If you can’t tell, those are my three favorite food groups! I am married to my husband Jake and we have a sweet baby boy named Cooper. We also have two dogs, June and Emmy. The three of them are OUR WORLD. We have moved, LOTS. Jake is former military, turned fire fighter! I went to school for respiratory therapy, and ended up blogging instead! There is nothing I love more, than making the everyday girl feel like she can feel confident in what she wears without breaking the bank. Aside from fashion, I love all things home decor, and cooking! Stick around while we show our real life, fixing up our new house, baby, dogs, cooking and more!

DESIGN BY TYM
Theme by

What are you searching for? 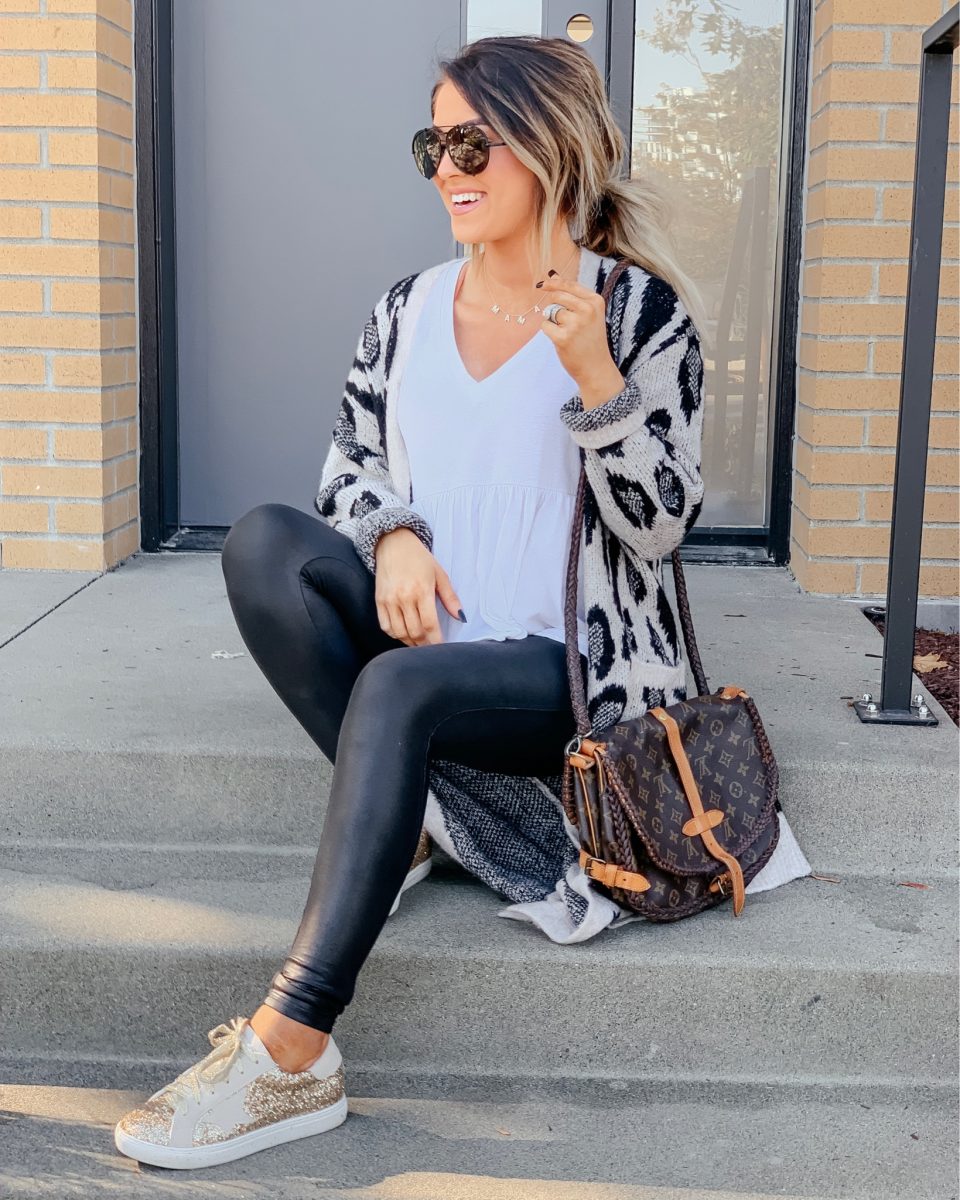